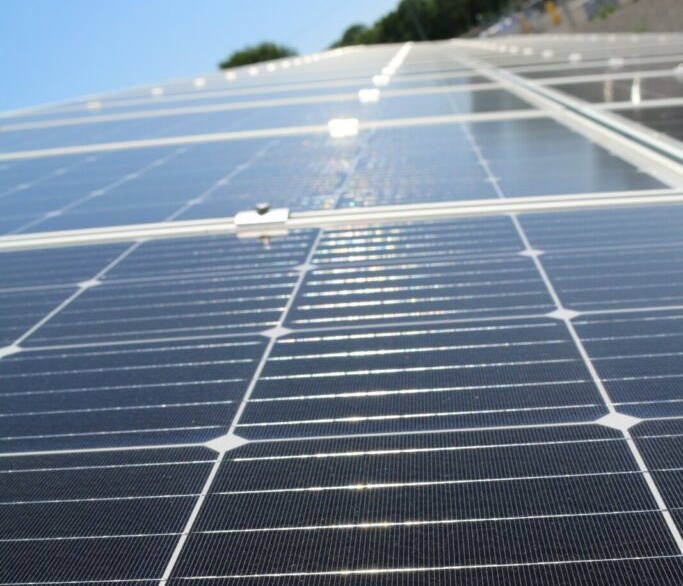 CTT Expresso, the Express and Orders segment of the CTT Group, continues to invest in photovoltaic solar energy. Recently, the company awarded Capital Efficient, with the execution of Sotecnisol Power & Water, a project for a solar photovoltaic power plant for self-consumption (UPAC), at its facilities in the Lisbon Supply Market (MARL).

With the start of operations scheduled for the second quarter of 2021, this new central solar will allow the energy to be used by CTT and, if there is a surplus of energy production, it will be injected into the electricity network. It is expected that, in the first year, clean energy production will reach 625 thousand kWh, a number that represents about 40% of the installation’s annual consumption, and that the accumulated gains over 25 years will be over 1 million euros.

To date, three small production units (UPP) have been inaugurated in buildings of the CTT Group, where the objective is to make the most of their coverage by selling the energy network through photovoltaic plants. Two more production unit projects for self-consumption were closed, in addition to the MARL project.

It is estimated that these six units, whose installed capacity is 700 kWp, CTT inject 1,038,306.00 kWh into the network in the first year, a value that is equivalent on average to the annual domestic consumption of electricity of 341 households in Portugal, according to data from PORDATA.